Generally speaking, the Fair Housing Act and its Amendments (FHA) prohibit discrimination against a protected class of persons, which include race, color, national origin, religion, gender, familial status, and individuals with disabilities. The FHA applies to community associations and, in this context, prohibits community associations from committing acts of discrimination with regard to the services provided, facilities managed, or policies adopted that relate to residential units.

The US Department of Housing and Urban Development (HUD) is charged with enforcing the FHA and, in this capacity, has identified two types of discrimination prohibited by the FHA: disparate treatment and disparate impact. Disparate treatment is a direct form of discrimination that involves intent. It occurs when someone is treated different from others because of their race, color, national origin, religion, gender, familial status, or disability. Disparate impact, on the other hand, is an indirect form of discrimination that does not focus on intent. It occurs when a neutral policy, practice, or procedure has a disproportionately negative impact on a protected class. Proving disparate impact only requires that the person challenging the policy, practice, or procedure show that its result disproportionately affects a protected class of people, even if the discrimination was not intentional.

Traditionally, a majority of claims made under the FHA have involved allegations regarding disparate treatment. For instance, in the community association context, a common disparate treatment claim involves an allegation that the association failed to provide a reasonable accommodation to someone with a disability. Recently, however, disparate impact claims made under the FHA have been increasing. Examples of disparate impact claims in the community association context include claims alleging that rules or policies adopted by associations regarding rental restrictions, requiring parental supervision of children using community facilities, or placing age restrictions on pool or other community facilities have a discriminatory effect on a protected class.

On January 21, 2015, the U.S. Supreme Court heard oral arguments in a case that could substantially limit the number of claims made under the FHA –Texas Department of Housing and Community Affairs v. The Inclusive Communities Project, Inc. The sole issue before the Court is whether disparate impact claims may be brought under the FHA. If the Court determines that the FHA does not allow claims alleging discrimination based on disparate impact, then the only available causes of action for people alleging discrimination under the FHA will be for those alleging disparate treatment based upon intent. This would have a substantial effect on community associations, as FHA claims in the community association context can be costly. Often, association insurance policies do not cover defense of FHA claims, which leaves associations accused of FHA violations with having to pay all costs associated with defending against the claims. Additionally, the FHA allows for potentially severe penalties against both associations and individual board members if discrimination is found under the FHA. Potential penalties include civil liability, in the form of fines and costs, as well as the potential for criminal prosecution for potential egregious FHA violations (e.g., intimidation or coercion). If the Court finds that disparate impact claims are not covered under the FHA, then the number of FHA claims that could be made against an association and/or its board members would be substantially reduced and limited to only those claims involving discrimination based upon intent.

We will continue to monitor this case and provide you with an update when the Court releases its decision. 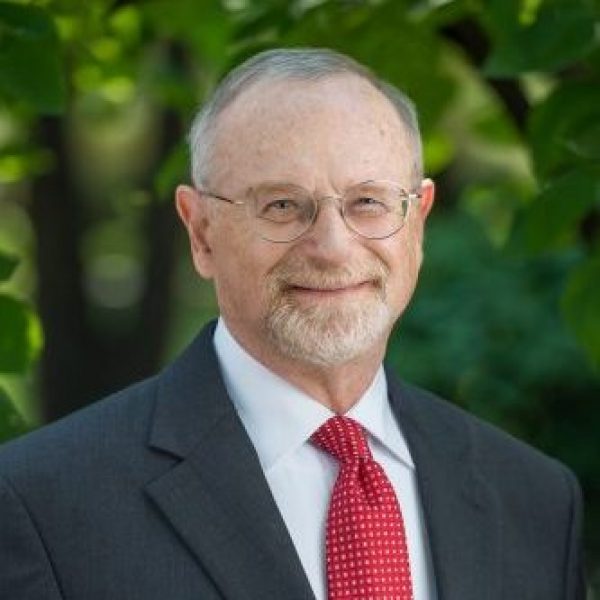 Charles T. Williams is the founder and a principal in the firm. A native of Columbus, Ohio, and a veteran of the Vietnam war, Mr. Williams earned his law degree from Boston College Law School. He is widely recognized as one of Ohio’s foremost attorneys practicing homeowner association law and condominium law. Read Charles T. Williams's full bio.