The City of Columbus has a Residential Tax Incentives program which consists of Neighborhood Investment Districts (NIDs) and Community Reinvestment Areas (CRAs). The tax incentives applied to areas approved by Columbus City Council as NIDs and CRAs are designed to increase housing and investment in specific areas of Columbus. Some of these areas include Oak Street, Franklinton, Hilltop, and the Short North, just to name a few. To find out if your property qualifies for a tax abatement, contact the City of Columbus Department of Development, Housing Division.

Owners renovating a property within a RTI area pay only the amount of property tax that would be owed prior to improvements being completed. Those individuals may include landlords that are making substantial improvements to their rental property, purchasers of a condominium unit that has been converted from rental property, and purchasers of a single family home built in a NID or CRA area.

In 2013, City Council extended the tax abatement for downtown residents. The purchaser of a newly built condominium structure will receive a tax abatement of 15 years (from the original date the property was accepted into the RTI program) and the purchaser of a condominium in a building with more than two units that was converted to a condominium from another use (existing building) will receive a 12 year tax abatement (from the date the building was accepted into the RTI program). The City is automatically extending tax abatements for qualifying properties from 10 years to 12 or 15 years, depending on whether the building was newly built or a renovation of an existing building. 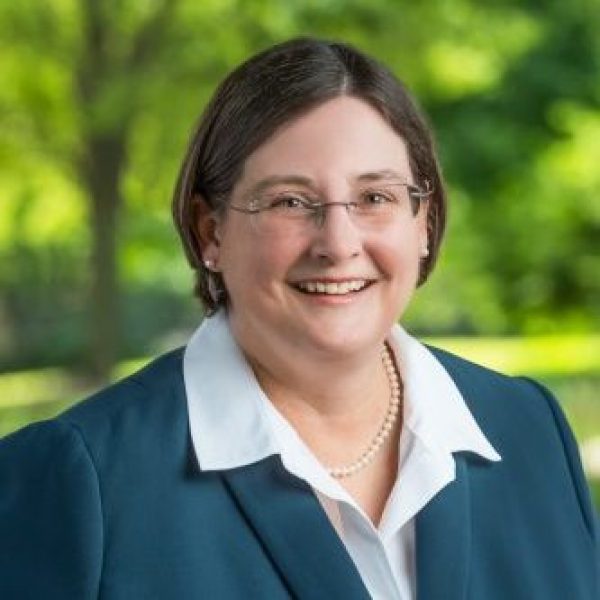 Ms. Strohm has been practicing law since 2004 and is a principal of the firm Williams & Strohm, LLC. As a member of the Ohio and Columbus Bar Associations, she is admitted to practice in all Ohio courts and the Federal District Court for the Southern District of Ohio. Read Robin Strohm's full bio.